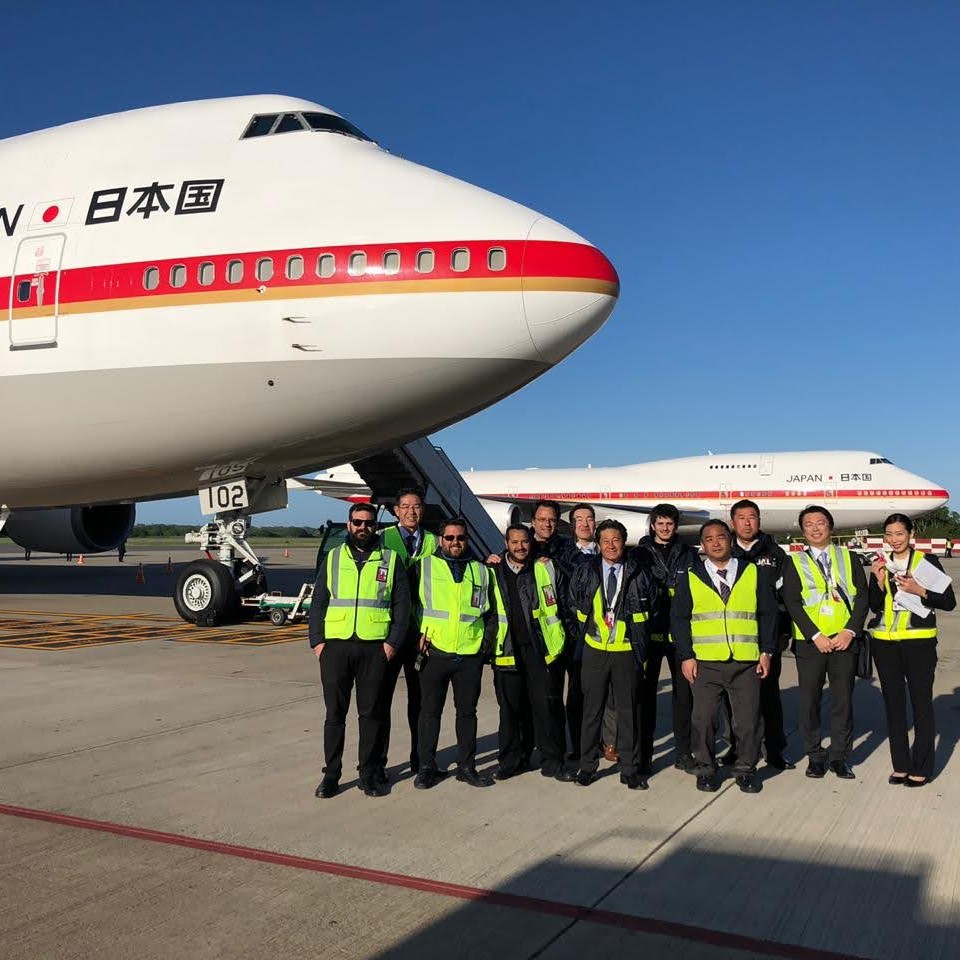 The G20 summit took place this year between November 31st and December 1st in Argentina, bringing together the world's main heads of state and government. In this context, the CrossRacer Group has been the main handler at Ezeiza International Airport. The Argentine company received 10 out of the 20 participating delegations, and many arrived in the country with more than one aircraft.

Alex Verschoor, CEO of CrossRacer, made a balance about what was the work in the framework of the G20 and said: 'The operation and planning began several weeks before the event, where we worked hard in the coordination of services with the airport operations managers of each country, serving as a link with local authorities.'

In addition to providing specific services to each country, we coordinated ramp services, catering, passenger and delegation movements, and immigration and customs procedures, among the many things we have done. 'It was undoubtedly one of the major milestones that will mark the history of CrossRacer for the future', Alex concluded.